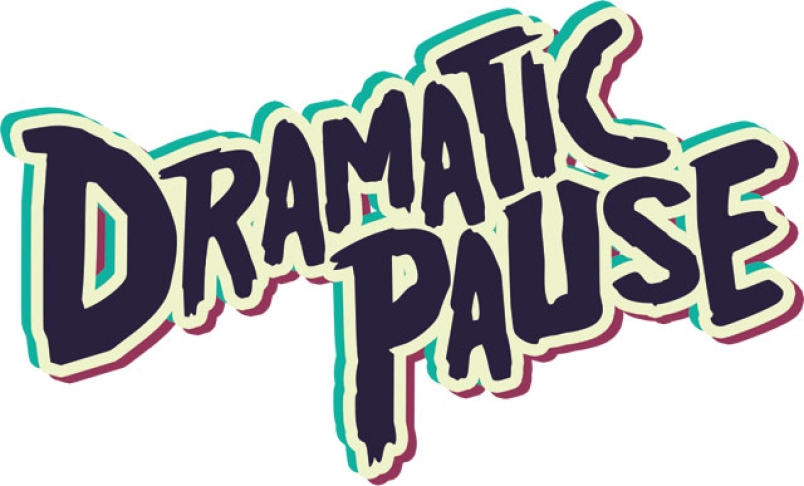 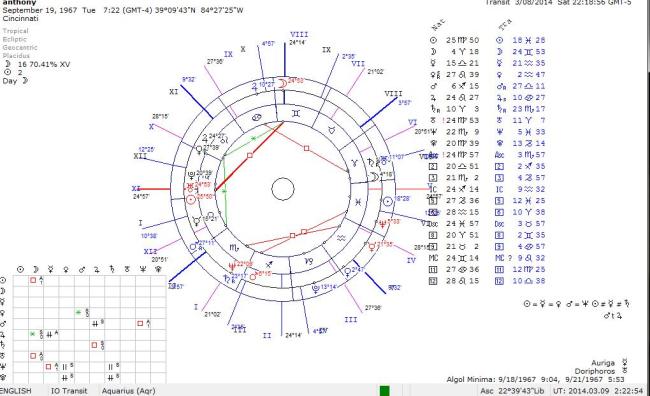 Yes ,folks, I have lots of squares going on as of late .. could explain the cruds I have been feeling past few days.. the hardest hitting one was the Neptune square  my Mars , which many Medical Astrologers will read as a transient infection of some form. In my case, a very nasty little intestinal bug. Not going into details but I wore a path in the carpet between couch and le toilette .  What I want you all to see , though, is that at time I ran the chart I was undergoing a transiting Gemini moon squaring my Sun Uranus Pluto ASC grouping. This is seldom good for ones career.. This I can vouch for from personal experience . IN Some charts , this becomes a minimal ill aspect because only the ASC would be involved. in MY chart it hits harder because of my sun ( core vitality self soul) and that damned Erratic ,  plot twisting Uranus that conjuncts my sun as well natally. I have run a few of my best remembered hard times in the job market and , to best of my recollections, every time I had a difficult time working for others, it was when a transiting planet squared or opposed this Sun Uranus mix.

I am also dealing with a Transiting Jupiter Natal Saturn Square ( another one not nice for my job / employment/career standings) Brings about complexities in Career. For me it is my personal conflict between control and growth? an internal blockage? Possible Growth conflicting with Seriousness, depression . Restrictions .  In Any case, not nice ..

Then there is Transiting Mercury squaring off against my natal Neptune.. haha Writers block? intellect conflicting with creativity? Foggy thinking, being inconvenienced by others? yes I have seen that ..Had a Friend get kicked out of his parents house about 3 weeks ago. Nice guy , but is turning from house guest to old fish very rapidly. indeed. Oh !And Deceptions .. Someone set up a false account under the guise of one of my Aunts. Got a message from “Her” that said she had won a $100,000 lottery and needed me to cash the first payment for her .. YEah Right good luck with that Nigerian Scammer! Nope wasn’t falling for that one ! Reported blocked spammed ( well not spammed) but dropped as big a bomb on this person as Facebook would allow 🙂  Now ,on a personal level, squares or oppositions of Mercury and Neptune are to be treated as either as a mini Mercury Rx or a rather longer Mercury Rx ,depending on if the transiting planet is Mercury or Neptune against Natal Neptune or Mercury This is pretty much all going on with me at the moment.. Things will get better when Moon moves through cancer and into Leo.. 🙂 I usually do really well in Leo Moons (note my venus jupiter there)