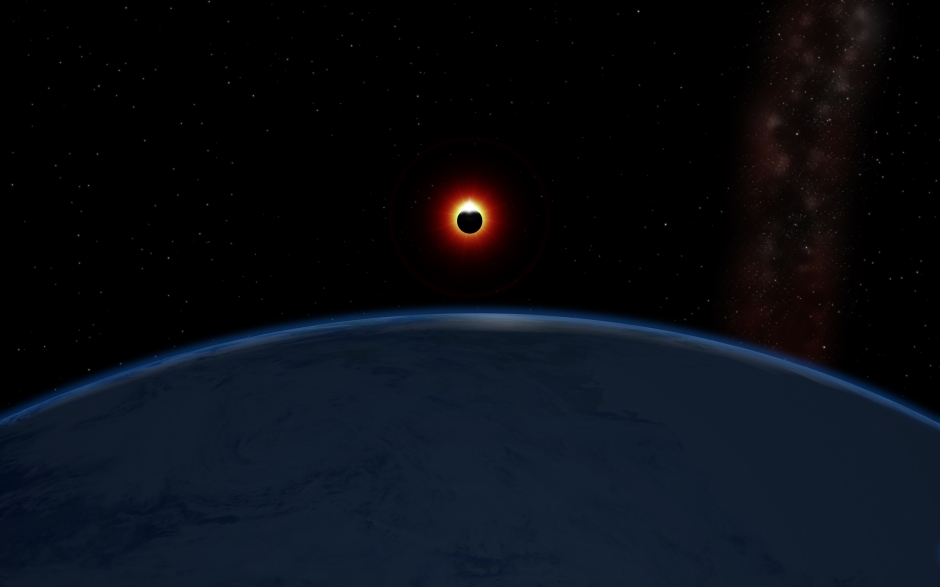 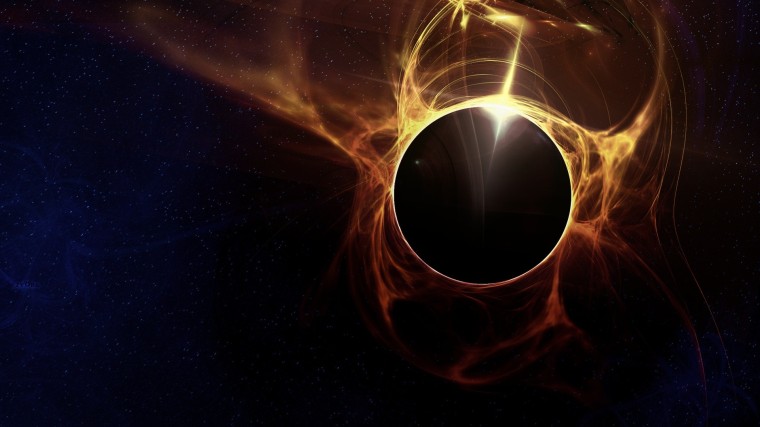 No No I don’t want this to seem alarmist, However this hit me while I was outside, observing Mars and the Moon by eye . I haven’t the exact time specifics, but  just by using my mental calculations, this lunar eclipse does appear to be approaching a conjunction , if not flat out occults, the planet Mars. (Oh that bright blue star just below and to the right of Mars? That’s Spica in Virgo. )

This is significant in that The Sun , which Moon and Mars will be opposing, is in the Home sign (Aries) of Mars.

Ordinarily, when Mars and Moon Come to conjunction, I have noticed an increase in anger or violence. I have also always equated lunar eclipses as a sort of Plutonian energy ( from before we knew of Pluto) . This adds more deep intensity of a less constructive and more Destructive sides of these energies.

I am not intending to make anyone afraid of lunar eclipses or the inclusion of mars ALWAYS .. if there were some form of grand trine active, then the effects would be much moderated.

(A brief aside, wouldn’t it be AWESOME if somone were able to catch the ISS in frame of the eclipsed moon?? )

I also see that there are very few  ( or weak) POSITIVE in astrological aspect.

Then there is the “Via Combusta’ the “Burning way”, that extends from roughly 15 degrees libra to 15 degrees scorpio.  This is a very important section of the zodiac for it contains several “Maleficent” stars .

How will this turn out ? I think we would be  ready for a wild ride with the next few eclipses. as they work their way through  the burning road.