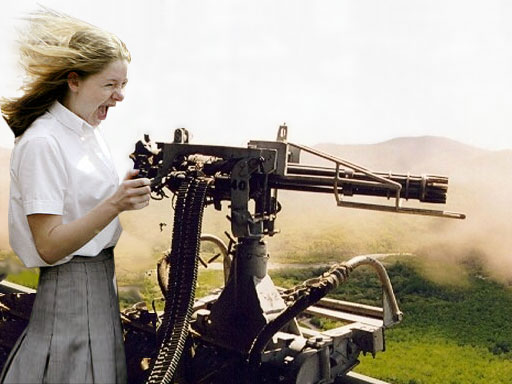 Kimbra – “Come Into My Head”

Selena Gomez – Come & Get It

I like to say that those people with Moon in Aries have the Heart of a Warrior. They need to be emotionally independent yet insensitive to the emotional needs of others.  It isn’t that they INTEND to be insensitive, they just have an inability to “look before they leap” or to recognize who they may harm.  They can often be seen as combative, spoiling for a conflict, but this is just because they don’t like opposition obstacles blockages.

Aries Moons can be both Impulsive yet Inspirational.  Their default emotional approach to conflicts can be flares of temper or impulsive actions that can actually bite them back , making the conflict worse.    Aries Moon People do seem to be DRAWN into all things Military, Combative or Competitive.

Aries Moon can be thought of as having DRIVE and PASSION and , for good or ill,  Are drawn to the NEW things and may become obsessed with WINNING . Love may be seen as some form of Battlefield or described as fleeting. A Big Theme trend are  wanting or being HEROS. Defenders  of the Weak  and oppressed. SURVIVORS.  Love is many times expressed through raw passionate sexuality.

Lots of ACTION words lots of VERBS.  Aries Moons like to START things not always FINISH , but always START or INSTIGATE . Aries Moons are also all about living in the MOMENT.

When Moon crosses and transits through Aries, Expect strong energies , that if aren’t constructively directed, will bring edginess, irritability and impulsive actions.. often in form of fights.

For more of the Aries Moon , Click the moon below : 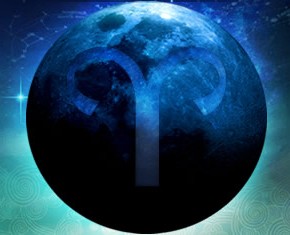